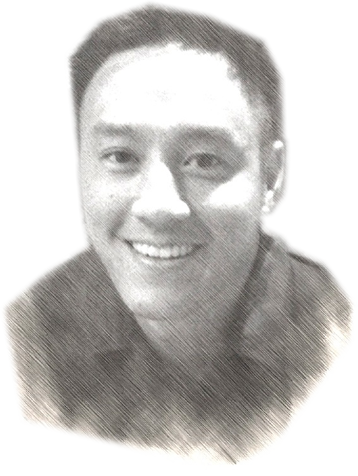 I have always been a highly ambitious, and addicted to accomplishing large lofty goals. Early as young adult I co-founded an award winning car club Zentraedi Racing, professionally I started out selling cars for Honda and then eventually working my way into the top selling BMW dealership (youngest salesman in the entire dealership) in the nation Crevier BMW where I was recognized by BMW North America with Charters for nationwide top sales performers .

After reaching my goals in the auto industry I needed a new challenge, so i ventured to the Mortgage Industry eventually founding and becoming CEO of Eminent Funding Mortgage Corporation taking the company from operating as a real estate mortgage brokerage to a mortgage banking lender.

During my tenure at Eminent Funding I patented and assembled a team of engineers to develop "OneStopRefi" an automated loan refinancing system utilizing web services to interface with multiple entities to complete the loan process (Web Services aka SOAP was a very new technology), the application had wide spread support from multiple fortune 500 companies such as Washington Mutual & DataQuicks and many partnering companies enlisted.

Unfortunately Eminent Funding eventually succumbed to the Mortgage Industry Meltdown, which was one of the most humbling times in my life, in reflection I realized the impact the internet had on previous ventures, so i began teaching myself to code, mainly through a process of reverse engineering.Since then I have had the oppurtunity to lead projects for contest central, Native West, Assembly Alliance just to name a few, spent a year as a technologies Officer for Universal Development Group a Newport beach venture capital firm. Freelancing for marketing companies such as eyemotive, rythmn interactive and mixedtapeco.

I am very passionate about technology, and have dabbled in many things from 3D Printing, Electrical Engineering, to Machine Learning. I also recently built my dream motorcycle, from salvaged parts, it looks and rides perfectly to this day.