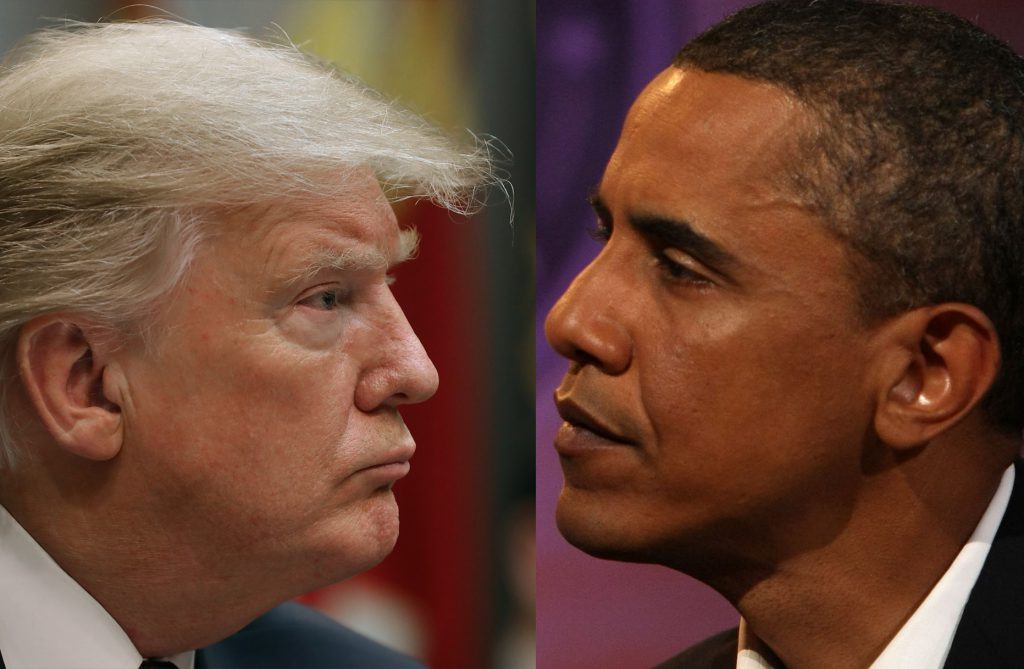 Here’s the stats for the economy in comparison between the Obama Presidency vs the Trump Presidency. Most the stats were taken from the BLS.gov US BUREAU OF LABOR STATISTICS

This graph should speak for itself.  But it should be important to note that President Trump is the only President in US history to oversee two stock market rallies of nine days or more where the markets set new highs each and every day. 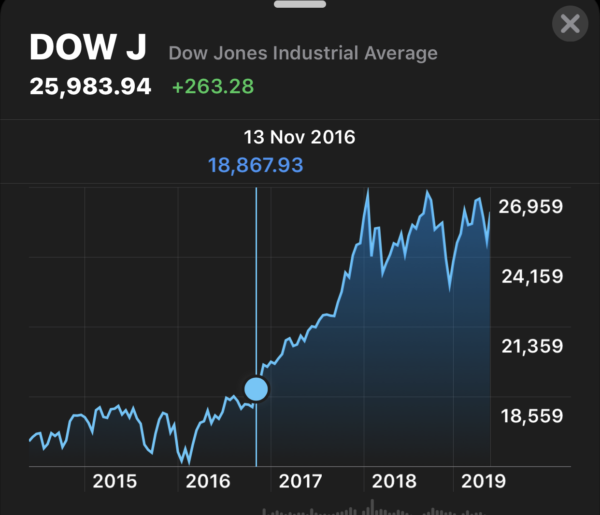 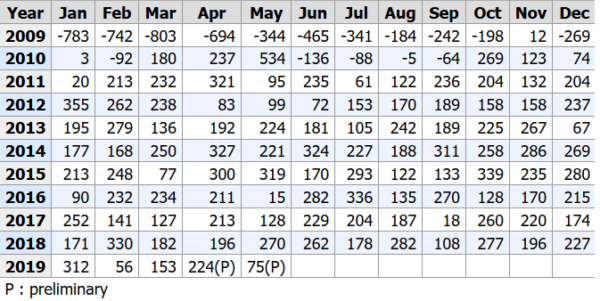 The food stamps is a good indicator of the amount of poor in the country, the amount of people whom participated doubled under Obama, and has been in decline since trumps presidency.

President Trump renegotiated trade deals with Canada and Mexico USMCA to replace NAFTA, which is at this time being signed into law, Trump negotiated this deal over a year ago, and has been on the desk of Nancy Pelosi, this deal is slated to increase American jobs and fair trade for american companies.

With Boris Johnson re-election in Europe, Johnson and Trump are strong conservative allies, and most certainly strong trade agreements will result in the near future.

China is negotiating is underway, but Trump is the first president to take a hard stance against China, its not secret that china has been stealing technology from the United States, and manipulates its currency and markets against the US for a long time.  Chinese companies such as Hauwei  and its 5G technology was endorsed by the Obama administration, and was set to provide service for Americans, which could have placed American communications into the hands of China. The  CEO of Hauwei has been arrested.    I will be putting togther more stats of China vs American Trade and posting as i do more research