Democrats are constantly accusing Republicans of being racist, bigots, liars, and deplorable. Carol Swain (an African American), professor of political science at Vanderbilt University, breaks down the history of the Democratic party and its history. Apparently, the Ku Klux Klan was originally formed by the Democratic Party, a party that started in support for slavery, which lead to the civil war, lead by the Republican President Abraham Lincoln to abolish slavery, but who was later assassinated by a…Democrat. Watch this short video, its an eye opener. 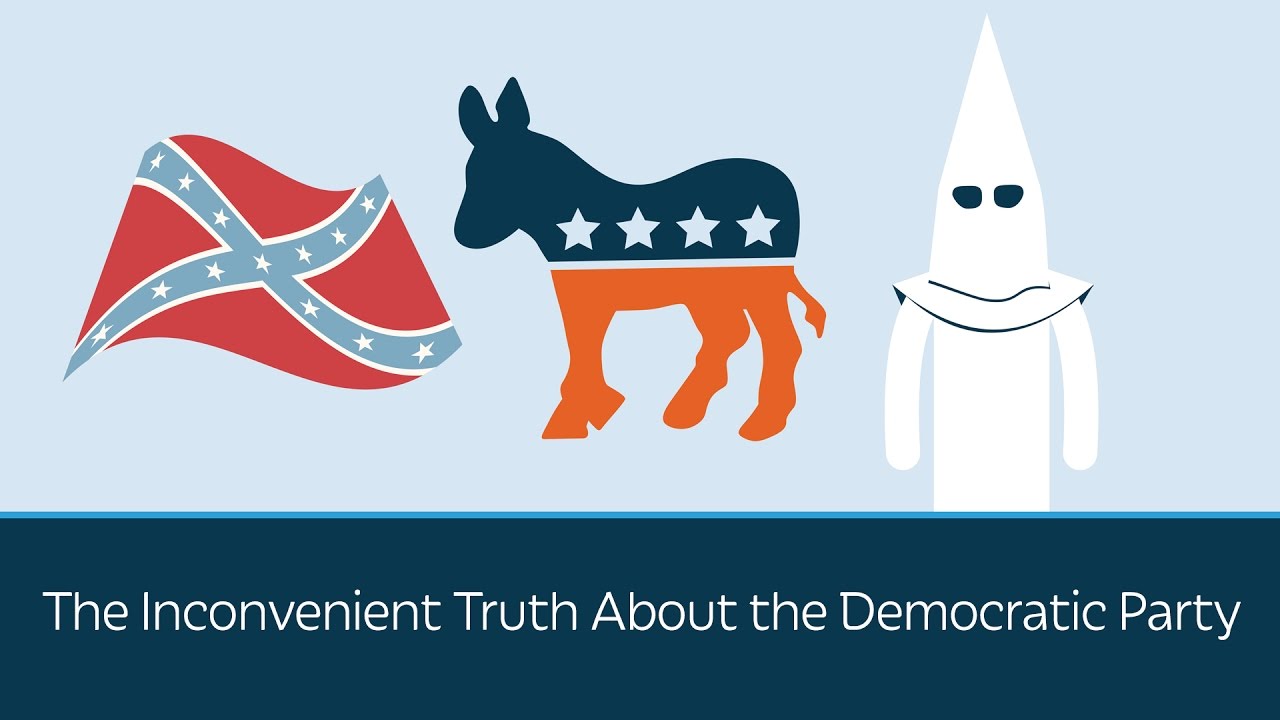